What is X-ray (Radiography)?

An x-ray (radiograph) is a painless medical test that helps physicians diagnose and treat medical conditions. Radiography involves exposing a part of the body to a small dose of ionizing radiation to produce pictures of the inside of the body. X-rays are the oldest and most frequently used form of medical imaging. Computed Radiography (CR) uses very similar equipment to conventional radiography except that in place of a film to create the image, an imaging plate is used. Hence, instead of taking a film into a darkroom for developing in chemical trays, the imaging plate is run through a computer scanner to read and digitize the image. The image can then be viewed and enhanced using software that has functions very similar to conventional image-processing software, such as contrast, brightness, and zoom. 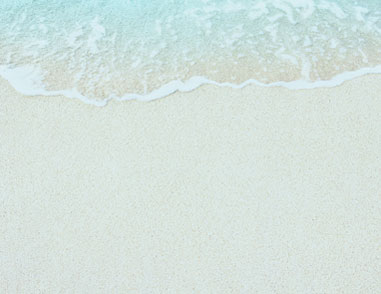 Find out more about our radiologists and the many procedures we offer as well as our locations.

InterVasc Vascular Center is a practice made up of specially trained doctors that provides the latest alternatives to open surgery. InterVasc is one of the few centers of its kind in the country.

The Women's Imaging Center is dedicated to the diagnosis of conditions specific to women through our specialized imaging procedures.